We believe in innovative concepts
And great, creative design 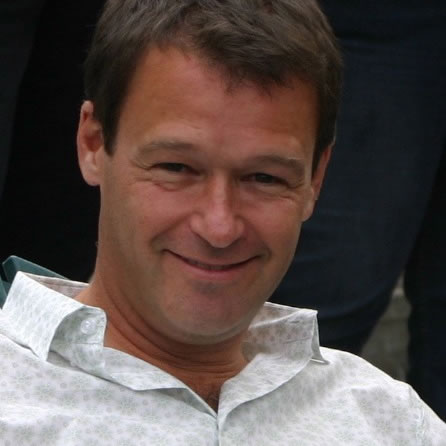 Keith Schwebel is the founder of KSNY, an owner, operator, developer and builder.  KSNY creates value by analyzing markets, identifying unmet demand, and creating differentiated products to meet that demand.  KSNY recently completed development of Arlo NoMad, a  31 story, 250 room micro-hotel in midtown Manhattan, which Fodors called one of top 15 hotels to open in 2016, in the world.  The restaurant Massoni, helmed by Top Chef All-Stars alum Dale Talde, was called one of the top newcomers for 2016 on Eater.  He previously founded and led KSNY Construction.  Mr. Schwebel also founded and led Banana Bungalow, a boutique youth hostel concept with locations in Maui, Waikiki, San Diego, Hollywood, Santa Barbara, New York and Miami. 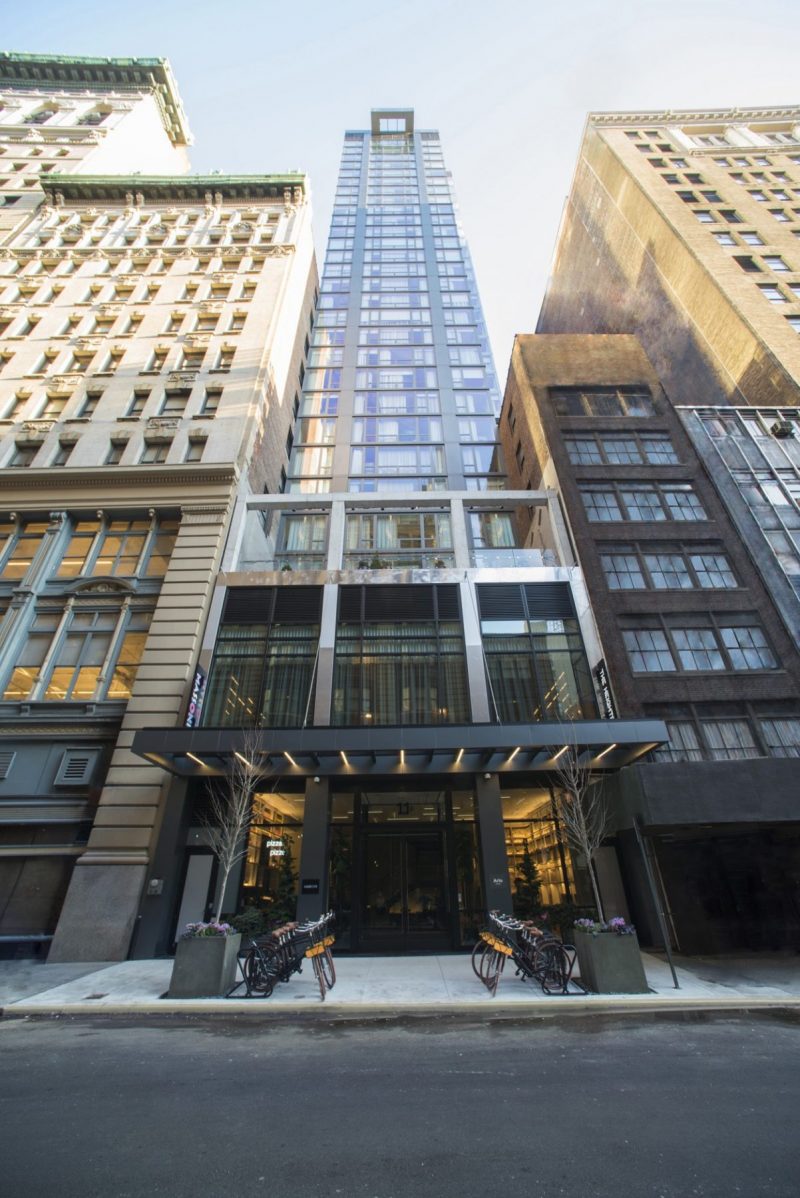 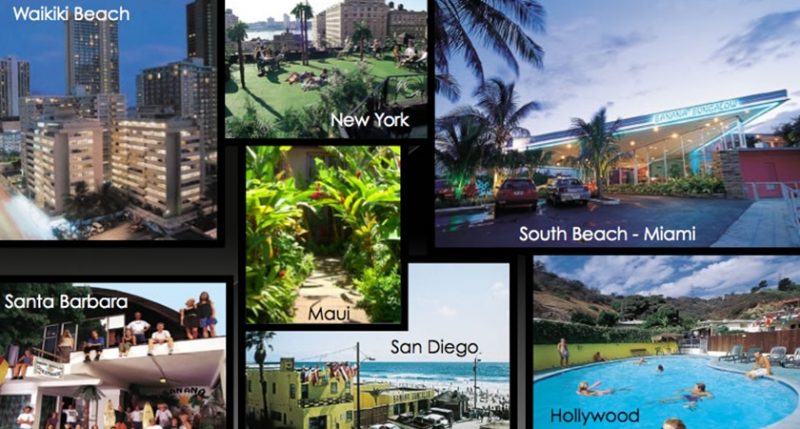 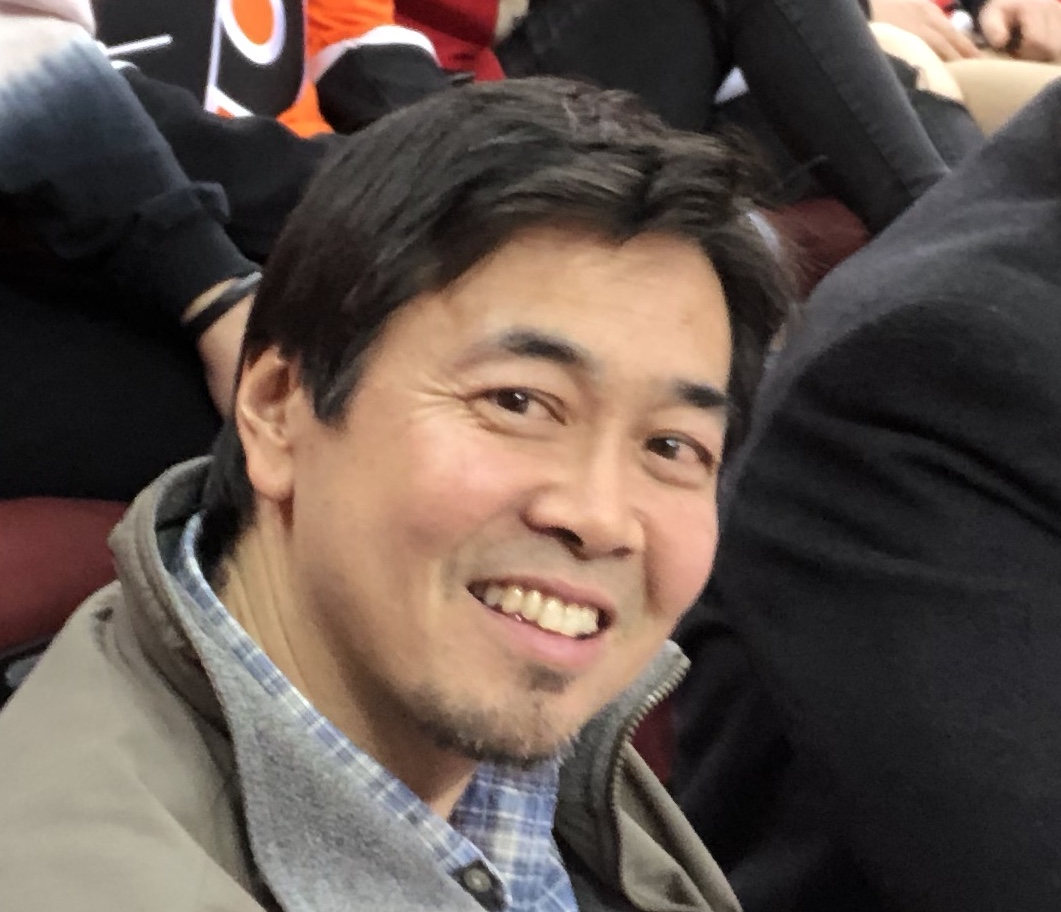 Ken Sato has acquired, developed, financed and managed commercial real estate for over 25 years. He acquired and converted the Grand Chelsea, a 21-story high rise in Manhattan to condominiums and converted a 92 unit multifamily project called Rockville Tudor in Rockville Centre, Long Island to co-ops. He has been involved in micro apartments since 2012 and co-developed a micro apartment project in Portland, OR.  He owns and manages multifamily properties in the Tristate area.  Ken was formerly with an investment bank acquiring distressed real estate assets. Prior to that he was with an international real estate firm. He has a B.A in Political Science from Colgate University.
More info at: www.strategicpropertiesnj.com 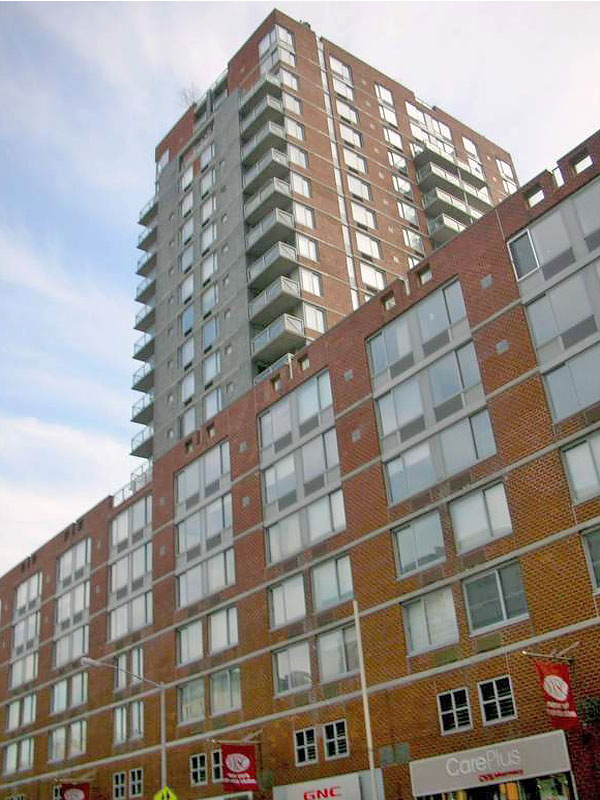 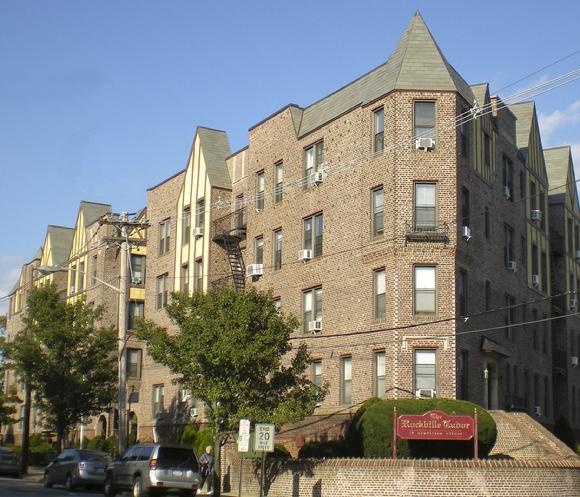 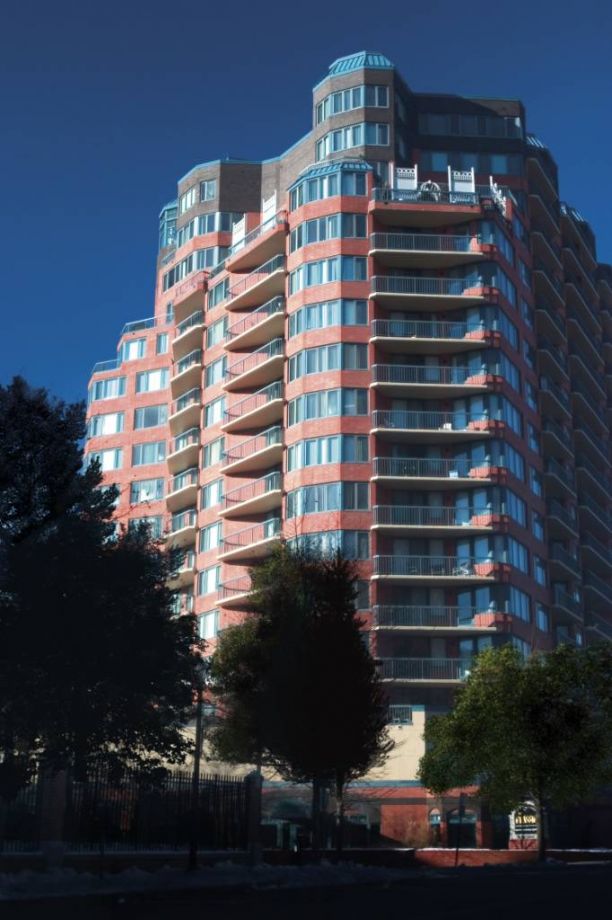 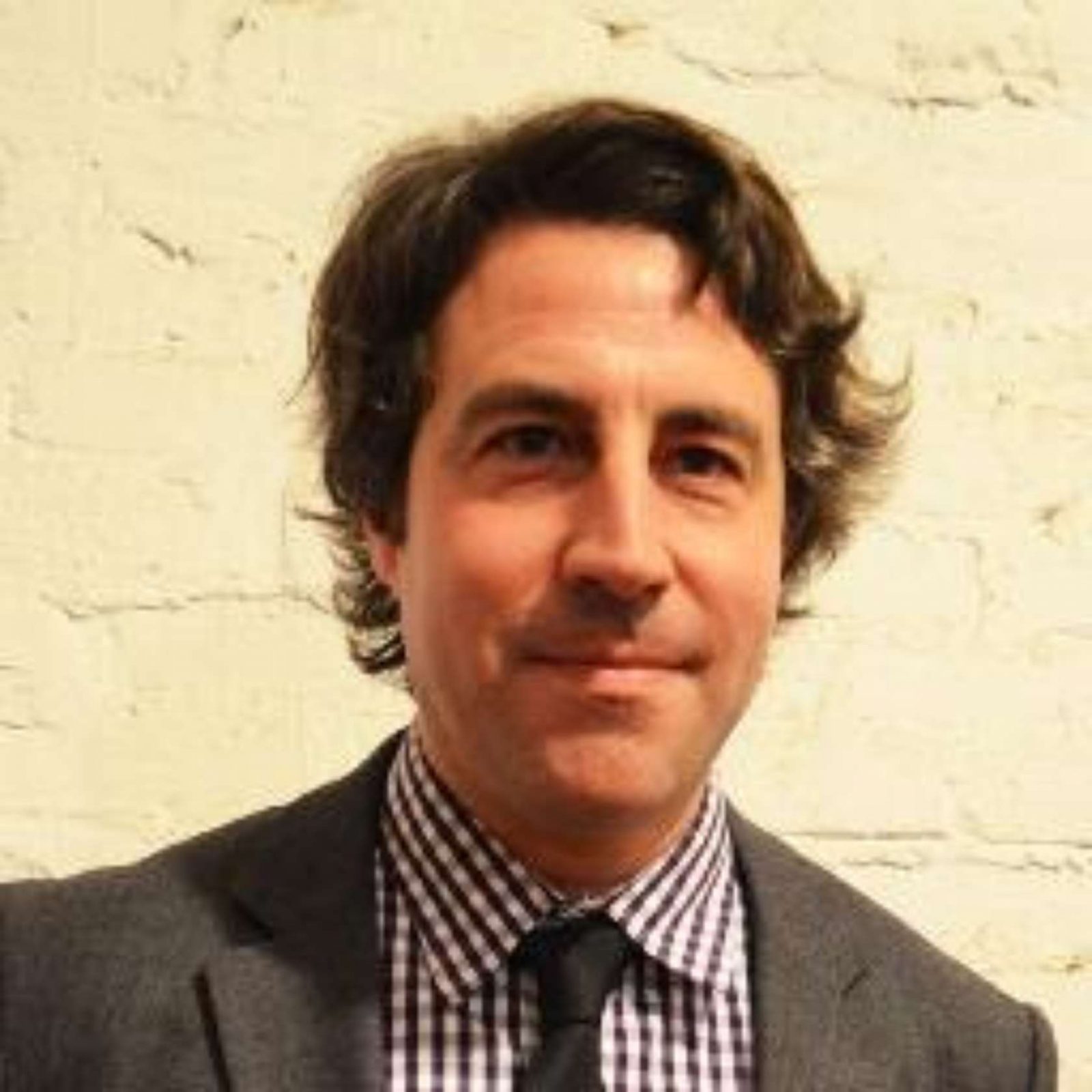 Richard Garber, AIA, is a tenured Associate Professor at NJIT and founding partner of GRO Architects. Garber was named one of 32 new faces of design in 2010 in Dwell magazine.  Garber holds a BA from Rensselaer and a MS in Advanced Architectural Design from Columbia.  GRO Architects is an award-winning architectural practice that privileges the integration of emerging technologies. The virtual design and construction tools they use to realize their design proposals also allow them to bring to each project a more efficient and optimized construction process. Recent Jersey City projects include: Varick Micro-Housing, a 40,000sf micro-apartment building, and Jackson Green, a 40,000sf sustainable, modular apartment building. 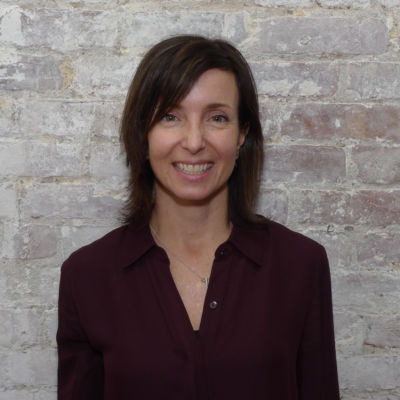 Nicole Robertson, AIA, LEED AP is a partner at the award-winning New York-based firm GRO Architects. Robertson was named one of 32 new faces of design in the December 2010 issue of Dwell magazine. She was the ‘Emerging Architect’ Visiting Assistant Professor at Barnard College in 2007 where she continues to teach design studios and advanced seminars with a focus on digital fabrication technology. Prior to joining the faculty at Barnard, she taught as an Assistant Professor in the School of Architecture at Syracuse University. She has taught graduate representation and introductory design studios in the Graduate School of Architecture, Planning and Preservation at Columbia University and graduate representation in the School of Constructed Environments at Parsons the New School for Design. Prior to forming GRO, she worked as a project designer for the Embryological House at Greg Lynn FORM in Los Angeles, and later as a senior designer at Skidmore, Owings & Merrill (SOM) in New York. Robertson holds a Bachelor of Arts from Princeton University and a Master of Architecture from the University of California Los Angeles. Robertson is a LEED Accredited Professional and a licensed Architect in New York and New Jersey.

Are you ready to join the nest community?